Home
Internet
What is Net Neutrality? 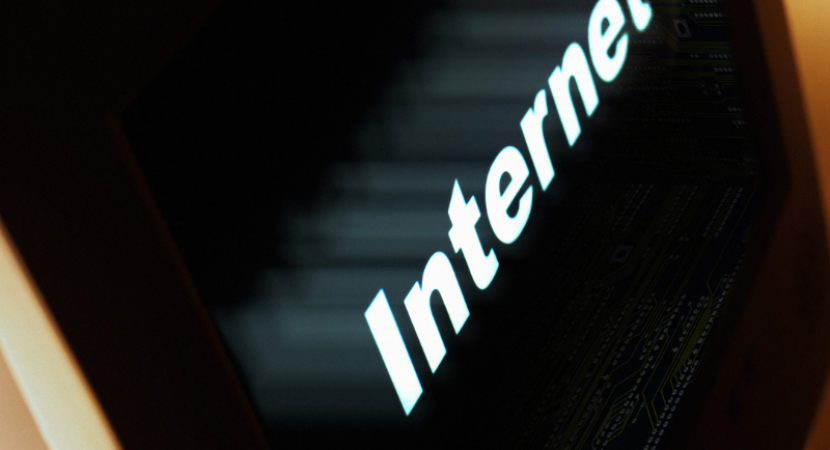 Net neutrality is about internet freedom. It’s an idea and a movement that emerged in the 2000s.

Net neutrality regulatory plan prohibits the internet service providers from creating “fast lanes” for their chosen data while blocking or otherwise discriminating other content. In short, internet service providers are not allowed to slow down certain video-streaming services to force you to use a different streaming-service or avail of a premium subscription. It also prohibits them from blocking access to any lawful service on the Internet.

The term “network neutrality” was first coined by Columbia University law professor Tim Wu. In his 2003 paper, the law professor discussed the potential impact of allowing Internet service providers control content available on the Internet. At that time, there were no specific regulations that regulated Internet content. This effectively gave broadband providers the freehand to control, restrict and limit content consumed on the web. Wu believed that anti-discrimination regulations are necessary to prevent broadband providers from controlling the Internet. His idea has gained the support of many Internet users.

Advocates of net neutrality believe that the Internet is a free space. As such, Internet service providers should not have a hand at what content subscribers can consume. All content that flows through their cell towers and cables should be treated equally.

The Federal Communications Commission has spent years finding ways to legally enforce net neutrality. The very first policy statement was passed in 2005. It was aimed to enforce anti-discrimination rules for the Internet. It prohibited Internet service providers from preventing customers from accessing the internet from a device of their choosing and from blocking legal content.

In 2008, Comcast sued FCC for overstepping on its mandate when it tried to order the Internet service provider to stop altering peer-to-peer connections. The legality of the policy statement was put in question and later proven not legally enforceable.

In 2010, a more detailed net neutrality order was passed with a hope that it stood legal questions. In 2014, Verizon filed and won a legal case that again questioned the authority of FCC, particularly pointing out that the Internet does not fall under common carriers under Title II of the Communications Act, such as telephone services.

In 2015, after a series of legal failures, the FCC finally passed a new, sweeping net neutrality regulatory plan. It placed broadband service under public utility, which authorizes FCC to regulate internet service providers. Under this regulatory plan, broadband service providers are prevented from: slowing down the connection to any lawful content; offering “fast lanes” with faster internet connectivity for subscribers paying a premium rate, and prohibiting access to any lawful content of the user’s choosing.

But in December 2017, these three rules were repealed by the same Republican-controlled agency. This repeal gave Internet service providers the freedom to block, alter and control the content that consumers can access as they see fit unless there is a court order or law that prohibits them from doing so.

Ottawa IT support experts from Firewall Technical noted a growing concern of many ordinary individuals, organizations and companies amid this repeal and its potential impact on the way they access the Internet and the future of the IT industry.

Some users fear that the lack of net neutrality might curtail innovation. They point out that keeping the Internet an open field is vital in fostering innovation and tech development. For example, had broadband providers controlled video streaming services back in the 2000s, YouTube and Netflix could not have prospered.

Others argue that given the wide influence of the Internet, broadband players could easily limit free speech online and even suppress particular views, in favor of the interests of broadband providers. The lack of net neutrality might also give rise to fast lanes or premium subscriptions. As a result, individuals, companies and organization that are incapable of availing premium subscriptions might fall by the wayside.

However, FCC allays the public’s fears pointing out that the agency is there precisely to prevent these possibilities from happening. It also pointed out that there are enough laws that will keep Internet service providers in check.

What is the future of net neutrality?

The future of net neutrality hangs in the hands of the states, the courts, the Congress and the President.

State legislatures have been lodged to ensure that broadband providers adhere to the 2015 net neutrality regulations. Three states have already passed net neutrality legislation, while six governors have issued executive orders to this effect.

In the courts, at least 22 states have pending legal cases that question the regulation’s repeal.

In the Senate, senators have passed a legislation that would overturn the FCC’s 2017 ruling and restore the 2015 regulatory plan. However, in the Republican-dominated House of Representatives, three proposals that hoped to put back net neutrality is waiting for a vote. If ever the House passes this bill, it’s all up to the President for approval.

What the future holds for net neutrality? No one knows for sure. This regulatory plan still has a long way to go and whatever its outcome, Internet users (and the general public) must be vigilant to ensure freedom and non-discrimination in the digital space.